Keter Group is a global company operating for over 70 years. The Group operates 18 factories and two distribution centers in nine countries and currently sells to more than 100 countries around the world, maintaining sales offices in most of these markets.

Keter products have been recognized worldwide through patented products and design awards.

Krupa Keter distributes to 25,000 retail outlets worldwide, including nearly all of the top 250 retailers worldwide.

Part of the Keter Group is the Curver brand, whose story began in 1949 when Peter CURtius and Ad VERschuren found a glass packaging company in the Netherlands in May 1949. The newly formed company was named Curver, which is a shortened version of the names of the two founders.

In the 60s, plastic products gain a lot of pollularity, which is why Curver decides to specialize in this field and dynamically expands the production of plastic food boxes and other storage solutions (trash cans, laundry bins), as well as packaging materials for industrial applications.

In the 80s there is a huge growth of Curver in Europe and the company gains international status. It develops a wide range of products for home and leisure. This is also the moment when Unibox – the famous storage box – is created. 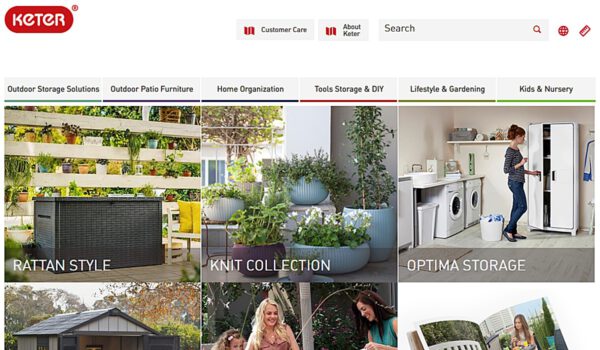 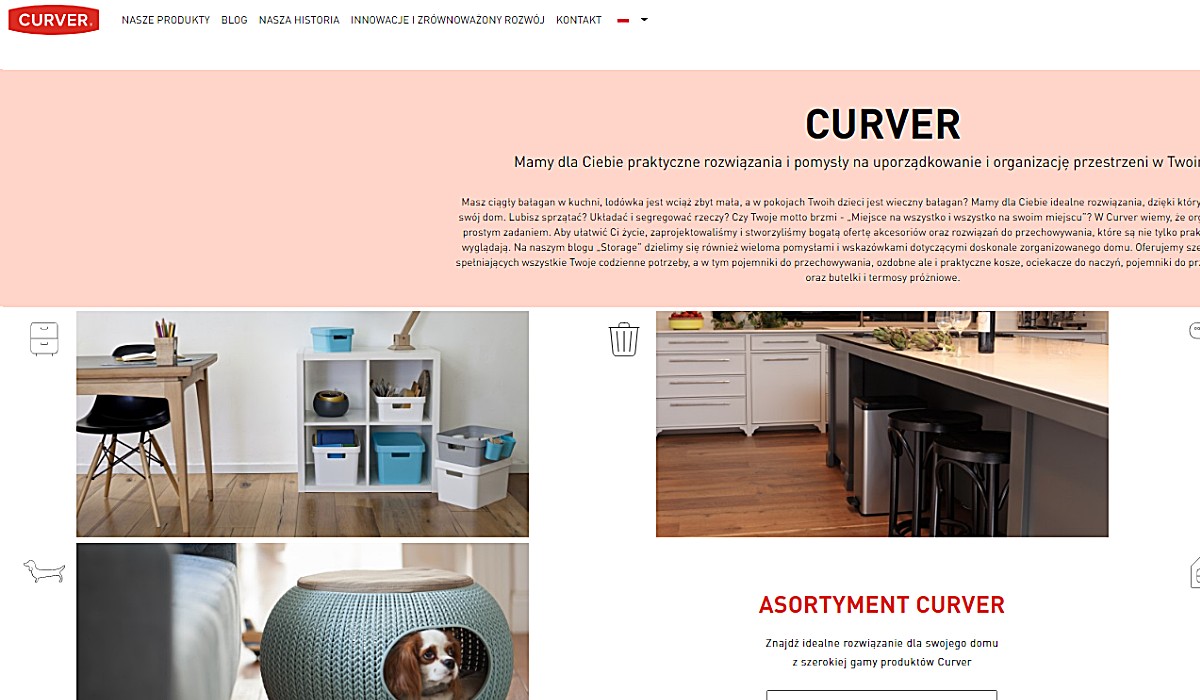