https://aw-narzedzia.pl/wp-content/uploads/2016/11/lukas1.png The success story of the family business from Engelskirchen, which has been going on for 75 years, began in the 30s of the previous century. In 1937, the brothers Edmund and Willy Lukas discovered a pioneer and entrepreneurial spirit: the brothers initially produced drills for various applications on the floor of their workshop using extremely simple machines. In the Oberberg district, word quickly spread about the brothers' manual skills and the high quality of their products. Step by step, the product portfolio expanded to include mandrel mills, grinding wheels and mandrel grinding wheels.

Thanks to many ideas and passions and a large portion of Bergian simplicity, the brothers developed a production company operating outside their homeland. Already seven years after the creation of the company, they employed 70 employees.

LUKAS responds early to the competitive pressure and cost-cutting trend of the 80s caused by globalization with an offensive international strategy. The first step towards globalization is the purchase of a South African tool manufacturer in 1987. In 1989, a distribution company was established in the Czech Republic, and in 1991 a completely new production plant was established there.

The acquisition of Hamburg-based Karl Schriever in 2010 leads to a significant expansion and specialization in the segment of polyurethane tools.

In the same year, the 5,500 m² logistics centre is completed in Engelskirchen and opens its doors in May 2010. 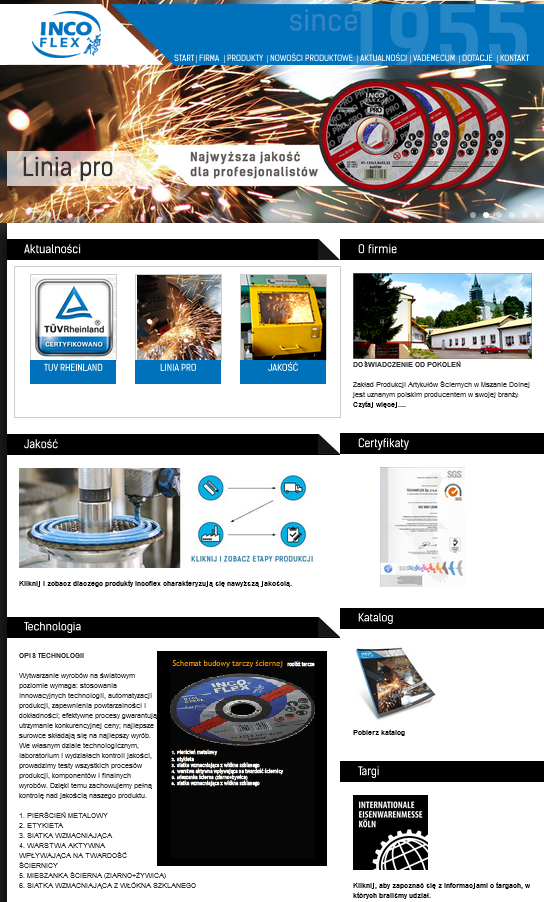