Existing since 1948, a Polish production company, currently based in Bielsk Podlaski, the largest plant in Poland specializing in the production of technological equipment for machining.

From the beginning of its existence, the company under the name Fabryka Instrumentów i Uchwytów, then located in Białystok, produced locksmith and machine vices, and in 1950 launched the production of lathe chucks.In 1988. The Instrument and Chucks Factory was the world's largest manufacturer of lathe chucks, and 70% of its production was exported to 54 countries. The largest recipients of the company's products at that time were the United States, the Federal Republic of Germany, Japan, Italy, Great Britain and France. In March 1991, the company was transformed into a public limited company and then privatised in 1997.

The company's products are currently exported to more than 50 countries. 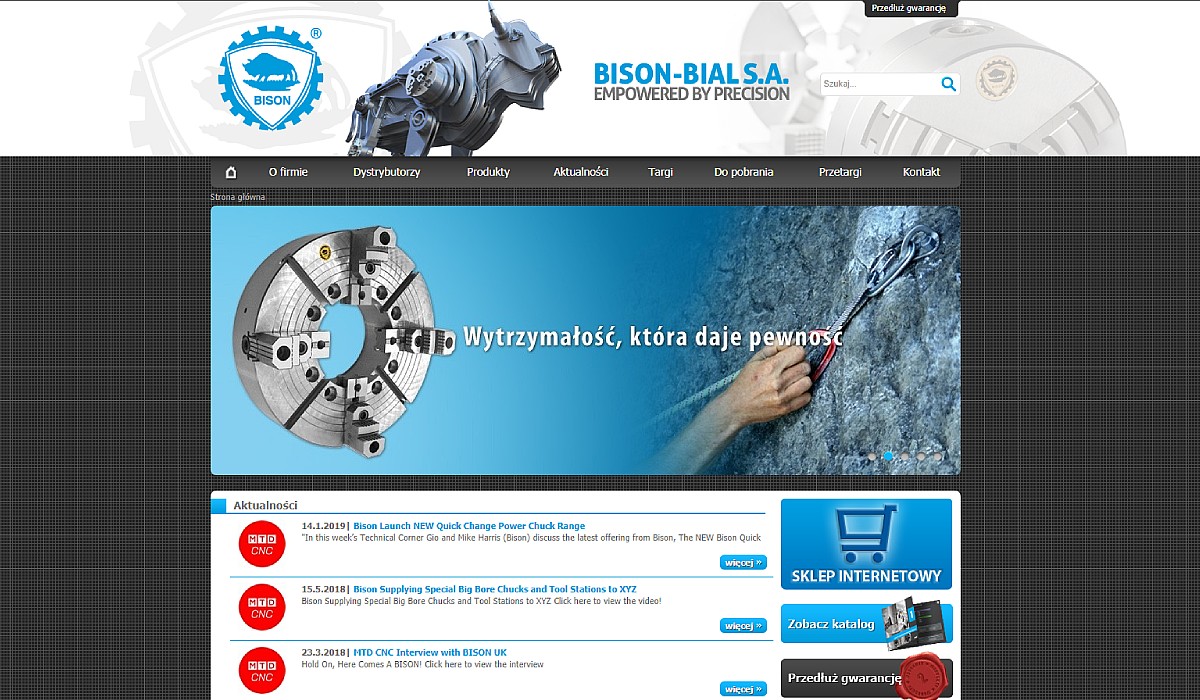