Makita Corporation was founded in 1915 as a company engaged in the sale and repair of electric motors. In 1958, it became the first company to manufacture and sell electric jets in Japan, and in 1968 it launched the first tool with a battery – the 6500-D drill. For half a century, Makita has made every effort to consolidate its position in the market as a manufacturer of portable power tools. Today, it continues its mission by offering, in addition to a wide range of power tools, also battery, pneumatic and garden tools (combustion and electric). In addition, Makita offers high-end and excellent quality accessories and consumables for all these machines. At the same time, the history of Makita Corporation shows that with the development of power tools, Makita is constantly working on improving its products and adapting them to the changing needs of users. In addition to MAKITA tools, the company is also represented by the DOLMAR and MAKTEC brands.

The Polish branch – MAKITA Sp. z o.o. with its registered office in Bielsko-Biała began its operations in January 1995, providing distribution throughout the country through a reliably selected network of dealer points. More than 200 service points take care of the technical condition of the tools. In August 2009, Makita Polska moved to a newly built headquarters with a modern logistics center.

AW-Tools is an authorized distributor of MAKITA POLSKA. 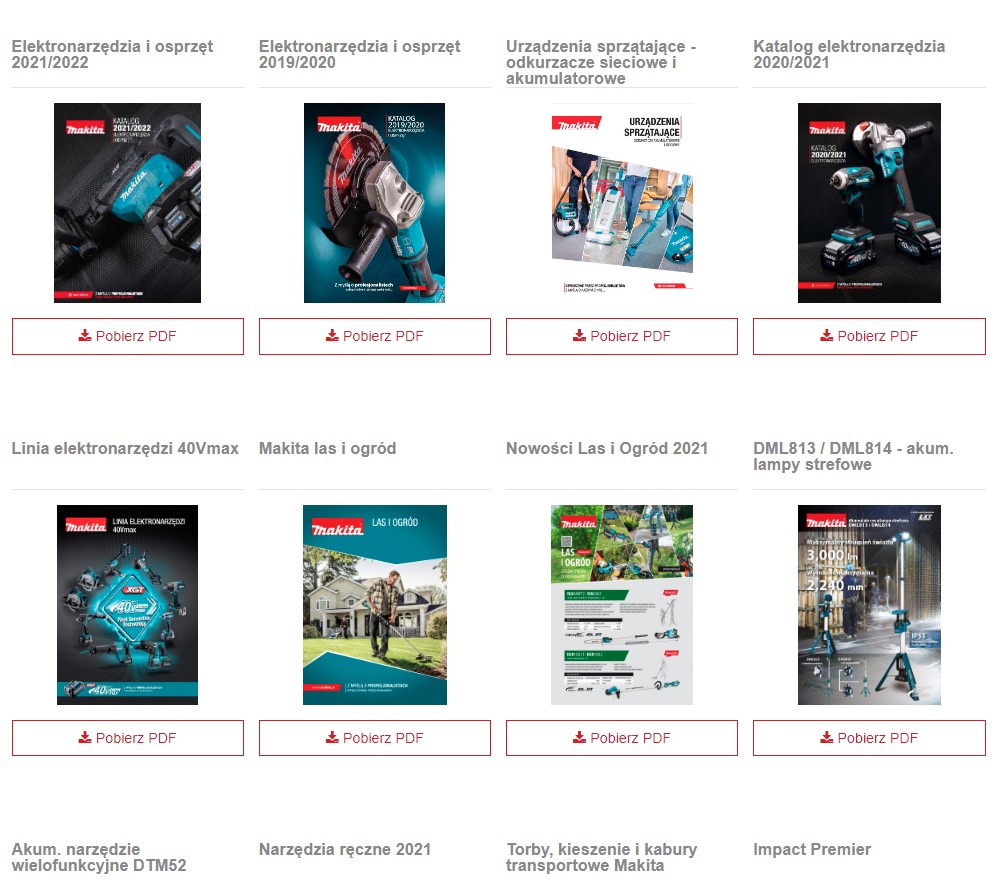 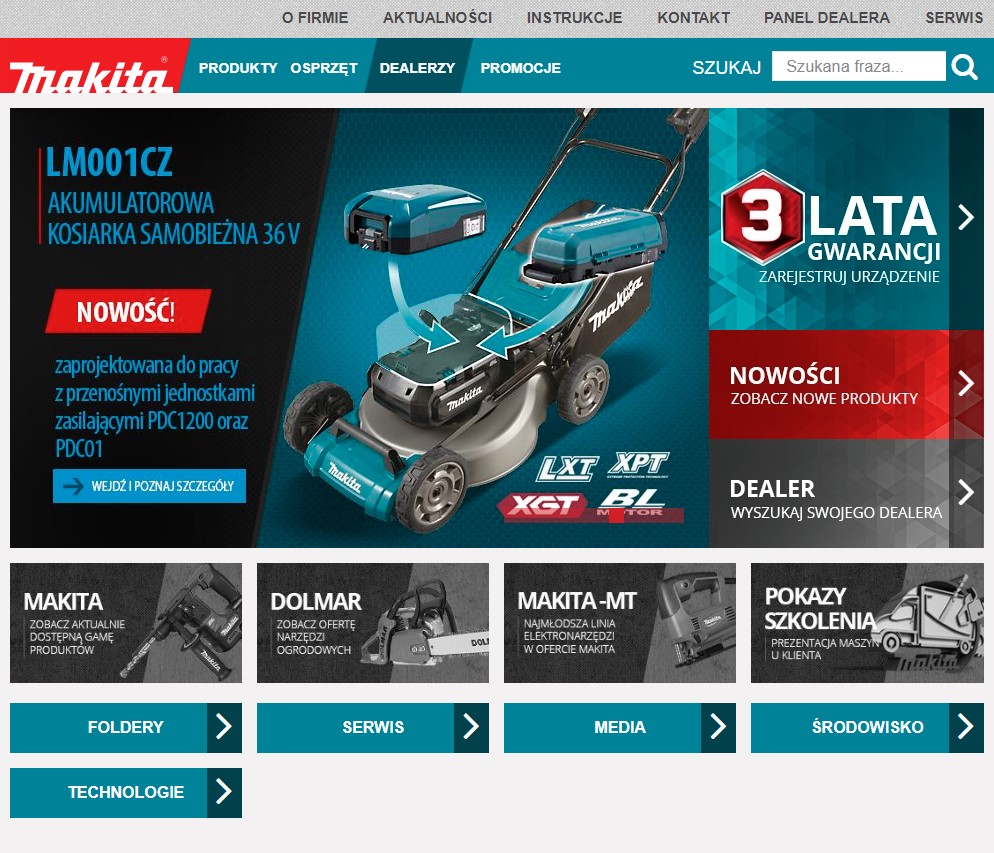